In most of our refractive cataract practices, the people most likely to request premium intraocular lenses (IOLs) at the time of cataract surgery, are those who have had previous kerato-refractive surgery. They may have had surgery many years earlier and enjoyed the benefits of visual freedom and independence, and simply do not want to entertain the idea of having to wear glasses again following their cataract surgery. However, this is the very group where we are generally most nervous of using presbyopia-correcting IOLs (PC-IOLs), as anecdotally, there is evidence that premium IOLs do not work well for these patients.

I was invited to talk at the Refractive Subspecialty Day at the American Academy of Ophthalmology (AAO) Meeting in 2019 on ‘Expanding eligibility for premium IOLs in patients with previous laser vision correction’. As I had only personal experience in using the pinhole optic IC-8 IOL (AcuFocus™, Irvine, CA USA) in these previously treated eyes, I felt I owed the audience a better insight than only my personal experience with the IC-8. I therefore sent out a Survey Monkey poll to almost 150 colleagues; almost 70% of which, replied within the time frame that I had set. I felt confident that I had a truly representative opinion from the most experienced refractive cataract surgeons globally. This article shares my learnings from our colleagues worldwide.

I asked 10 multiple choice questions and some allowed respondents to make comments in certain instances too.

Q1. Do you use PC-IOLs in eyes that have previously undergone kerato-refractive procedures? 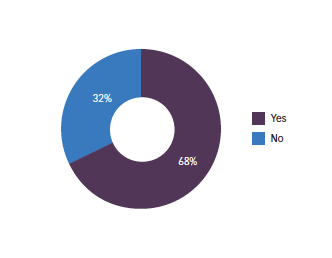 Q2. If your answer to question 1 was no, why is this the case? 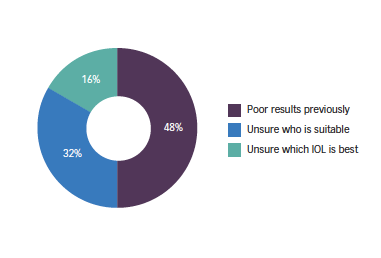 Additional comments that came up frequently were that if the corneal higher order aberrations were low, premium IOLs were more likely to be used with good results. One comment stated that the surgeon was not confident of using multifocal IOLs in first-time procedures with no previous history of corneal surgery, let alone previously treated eyes.

Q3. If your answer to question 1 was yes, are you satisfied with the results so far? 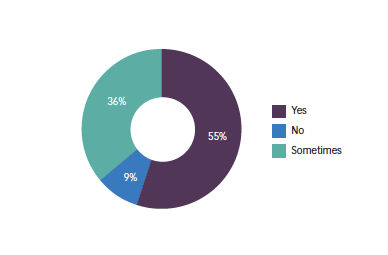 Q4. What are the key preoperative criteria to provide a satisfactory result? 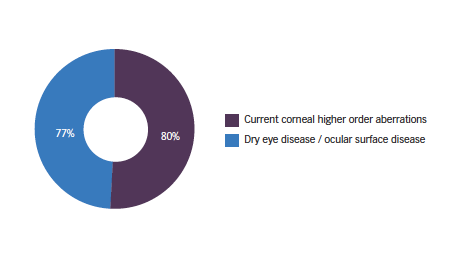 The only other issues that featured heavily were related to patient personality:

Q5. Has previous myopia or hyperopia lead to better outcomes? 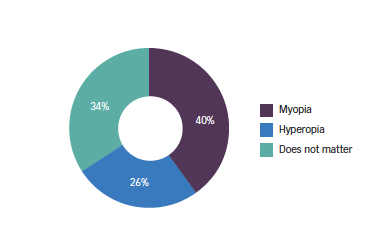 Q6. Does the previous level of hyperopia effect your decision to use a PC-IOL? 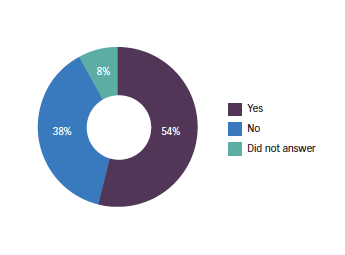 Q7. Does the previous level of myopia effect your decision to use a PC-IOL? 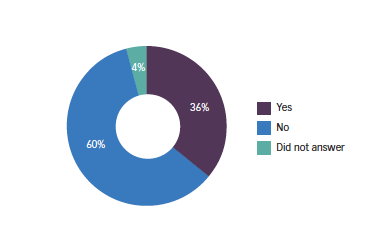 Q8. What amount of angle kappa is your upper limit? 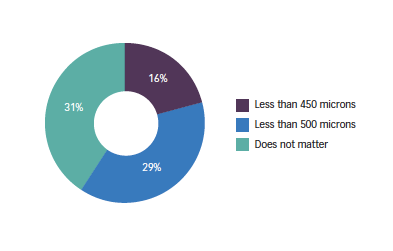 There was a significant variation among the respondents: 16% said <450 microns and 29% said <500 microns. The biggest group (31%) said it did not matter. Some suggested that they never check this parameter and many comments intimated that they did not think it mattered.

Q9. Which PC-IOL design has provided the most satisfactory results in eyes that have previously undergone kerato-refractive procedures?

Q10. What is the most important lesson you would like to share regarding PC-IOLs in previously-treated corneas?

In summary, the following points can be made:

After considering what I learned from the survey and applying my own clinical experience, I follow the guidelines below:

With this approach I believe that the odds of achieving a satisfactory outcome are increased.