In this second part of his interview, Professor David F Chang discusses his recent study which was presented at AAO 2018 – “Endophthalmitis Reduction with Intracameral Moxifloxacin After Posterior Capsule Rupture”. This 6-year retrospective study involving more than 1,540,000 consecutive cases of cataract surgery, half of which had intracameral moxifloxacin, which lowered the infection rate from 7/10,000 to 2/10,000. They also investigated the effect of posterior capsule rupture with and without intracameral moxifloxacin and found that the use of intracameral antibiotic was very effective. He then touches on the effect of climate change regulations on the updated guidelines for the cleaning, sterilization and reuse of ophthalmic tools.

Questions:
1. Tell us about your recent study: “Endophthalmitis Reduction with Intracameral Moxifloxacin After Posterior Capsule Rupture” (0:11)
2. Using fewer resources is of increasing concern in the light of evidence of climate change. How is this addressed in the new guidelines? (2:10)

Speaker disclosures: David Chang has nothing to disclose in relation to this interview. 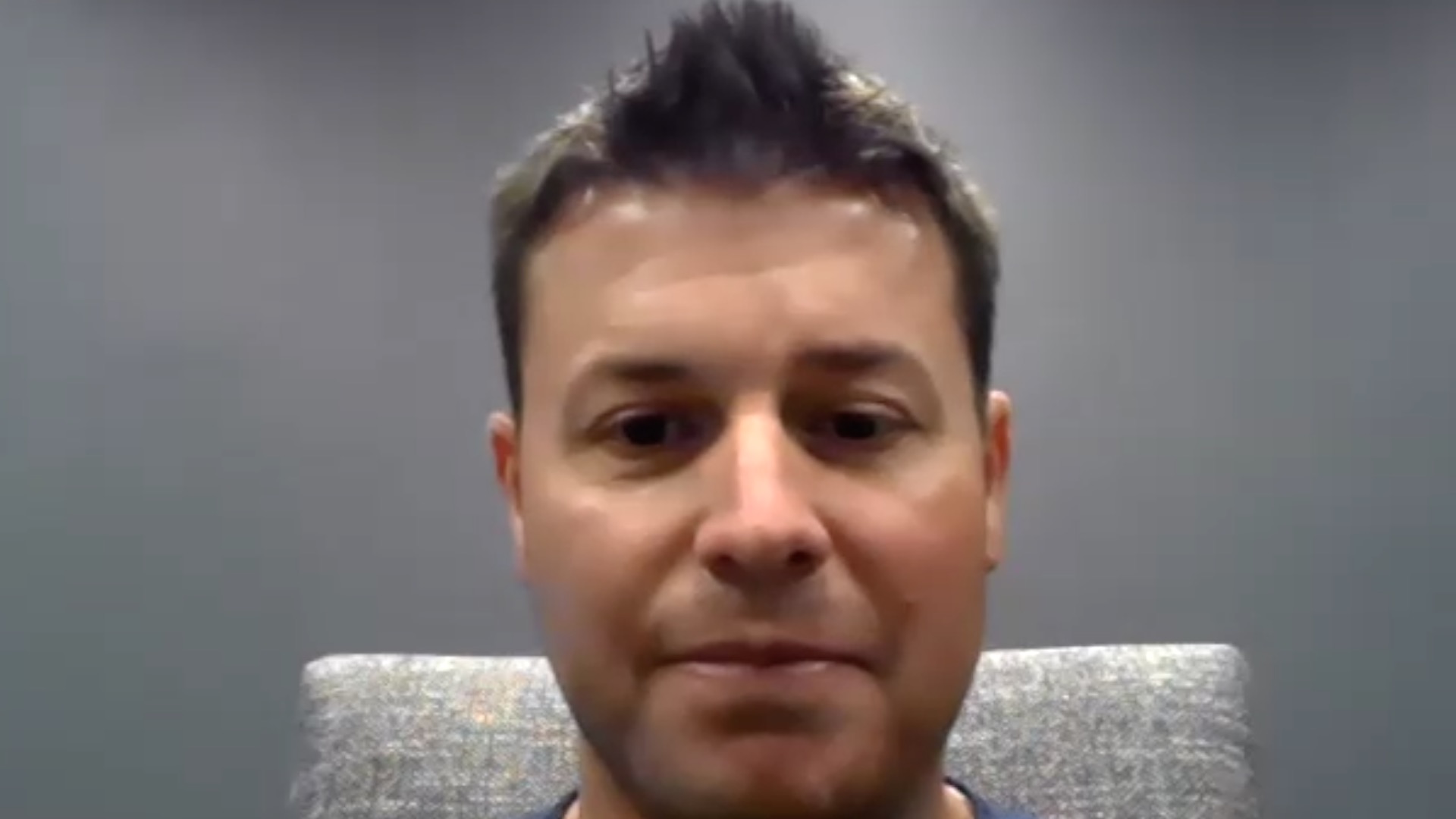 In this touchOPHTHALMOLOGY interview about his AAO 2022 presentation, Dr Gregory Parkhurst (Parkhurst NuVision, San Antonio, TX, US) talked to about the best practices for helping patients when they considering implantable collamer lens and provides some insightful suggestion to consulting physicians.  ‘I Can’t Have LASIK … Now What?  Transitioning to ICL surgery’ was presented at […]

In this touchOPHTHALMOLOGY interview, Dr Gregory Parkhurst (Parkhurst NuVision, San Antonio, TX, US) discusses his AAO 2022 presentation about transitioning patients from LASIK eye surgery  to implantable collamer lens.  ‘I Can’t Have LASIK … Now What? Transitioning to ICL’ was presented at the annual American Academy of Ophthalmology (AAO) meeting, 30 September – 3 October […] 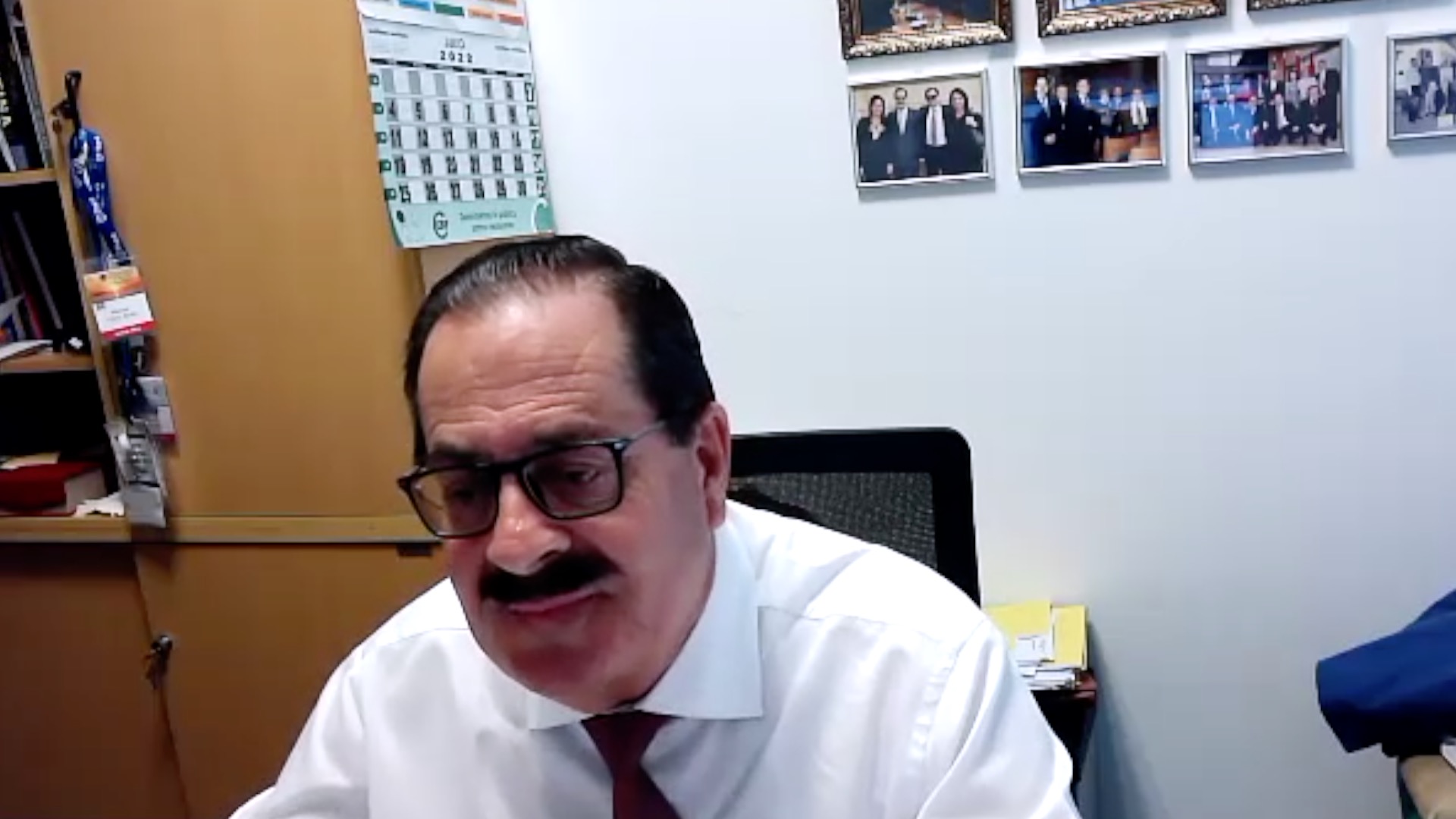 The European Association for Vision and Eye Research (EVER) is the leading ophthalmological research association in Europe, which covers all areas of ophthalmology and the visual sciences. One of the main activities of EVER is the organizing of a high-quality research meeting every year at a location chosen for its access and congress facilities. EVER […]